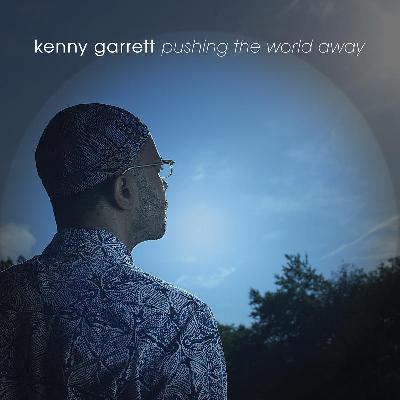 For his third Mack Avenue Records release, Pushing the World Away, alto/soprano saxophonist/composer/bandleader Kenny Garrett literally had to “push away” a steady flow of distractions to get to the inner core of the album, shifting priorities in his schedule, and diving deep into the essence of the music.

The Greatest Ears in Town: The Arif Mardin Story

Arriving on DVD and Digital Platforms on November 5, 2013 from Shelter Island

“Amazing is an Understatement. He was Brilliant”
–Aretha Franklin

NEW YORK – September 17, 2013—Hailed as one of the music industry’s greatest producers, arrangers and composers, Arif Mardin created musical magic that won him countless awards as well as great friendships with illustrious talents such as Aretha Franklin, Bette Midler, Chaka Khan, Phil Collins and the Bee Gees, among many others.

LiV Warfield “Why Do Yo Lie?” and “Catch Me If You Can” Available Now on iTunes and Amazon

New Power Generation member Liv Warfield is set to release her first two singles, “Why Do You Lie?” and “Catch Me If You Can” off her highly anticipated sophomore album “The Unexpected”. The singles will be available digitally on 9.17.13. Liv is honored to have the support of Prince who will be working with her to develop an album that will be timeless.

Steve Cole’s 7th album due September 17th preceded by
“With You All The Way”
Minneapolis, Minnesota (15 July 2013): Rather apropos that saxophonist Steve Cole covered the soul classic “Going In Circles” on his forthcoming “Pulse” album, his 7th solo disc, which he produced and wrote with fellow sax player David Mann. Honest and organic are vital qualities to Cole, whose creative muse has gone full-circle in the 15 years since he burst onto the contemporary jazz scene with an award-winning debut disc that spawned a pair of #1 singles.