Innovative Jazz guitarist Calvin Keys is a legend among soul-jazz fans for his appearances as a session musician and his small catalog of releases under his own name. Known for his lean, muscular single-string solo style, Keys was born in 1943 in Omaha, Nebraska.

by Watch New Official Music Video by Soul Vocalist Tess Henley “Who Are You” CD “High Heels & Sneakers” Available NOW Whats Happening Readers….Ready for the WEEKEND? 3 days ago, up and coming 25 year old singer/songwriter Tess Henley dropped her brand new official music video for single, “Who Are You” … 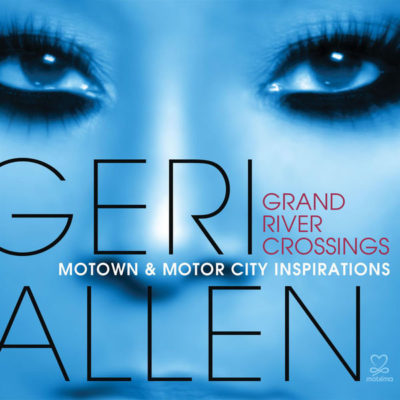