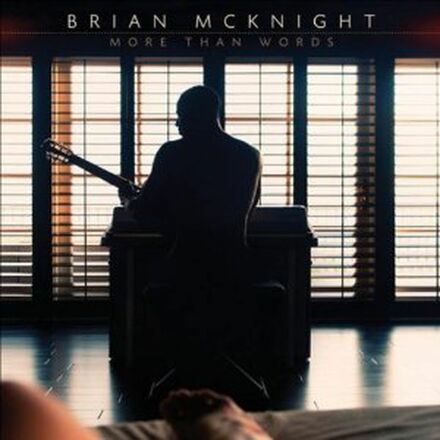 Coming back to our headsets and car stereo systems is the consistent singer everyone should know about the minute you hear his voice, New York native Mr. Brian McKnight. Yours truly is set to break out with his 15th album entitled, “More Than Words,” direct from Entertainment One Music on March 19th, 2013.

Australia, Commonwealth of — Free-Press-Release.com– “Meeting a legend like Freddie Washington was a very special moment in my life,” says Hellmut Wolf, director of Australian label and digital distributor Wolf Entertainment.

Jazz Conversations with JaRon K. Eames is a compilation of more than 400 pages of delightful, insightful conversations with some of the most renowned musicians, producers and promoters in the jazz world. Noted jazz writer Nat Hentoff wrote in the book’s Foreword: “Although I have chronicled jazz musicians for more than 60 years now, I learned a lot more about why this music lifts so many spirits throughout the world by being present at these conversations … JaRon himself becomes a valuable part of jazz history.”

PRLog – Sheila Raye Charles, the daughter of the legendary Ray Charles, whose notoriety comes from not only her heritage and musical background but also for the mission she now journey’s in spreading the word of hope through her music and the word of God. Her collaboration with owner Milliea McKinney CEO/ of the company and the songwriter of the song that brings hope (We Are Hope) to society in support of today’s youth and to bring awareness to the need of unity in a society that seems to have lost the foundation of compassion to its existence.

Now Available at iTunes and Amazon.com,
Among Other Music Outlets

Drummer Antonio Sanchez has played alongside some of the greatest composers in modern jazz – including Chick Corea, Danilo Pérez, Gary Burton, and Pat Metheny, who has called on Sanchez to anchor virtually every project he’s undertaken for more than a decade. With his third album as a leader, New Life, Sanchez launches himself into those estimable ranks with a set of bold, compelling new compositions.